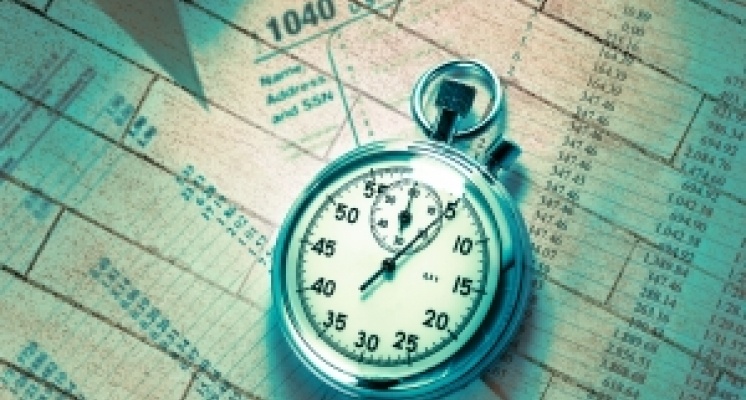 Given the choice, some people say they would rather visit the dentist than file their taxes. Filing taxes can be a bit daunting, but the good news is that there are fewer changes this year than last. If you want to maximize your 2019 return, here are several of the most notable updates that could save you money.

Every year, minor tax adjustments occur to reflect the impact of inflation so that taxpayers don’t progressively pay more with every year that passes. Amid a variety of inflation-related changes, the following standard deduction adjustments for 2019 may be the most noteworthy:

No more federal tax penalty for lack of health insurance.

The shared responsibility payment was introduced under the Affordable Care Act to require taxpayers to have some form of health insurance. If proof of health insurance couldn’t be provided when filing, the taxpayer would owe a penalty. Starting this tax season, there is no longer a federal penalty. However, there are still some state-based penalties in a handful of places - including New Jersey.

This new form, specifically for seniors, is like the old 1040A form in that it features lines for a range of income sources, deductions and credits. The goal of this new form is to simplify tax preparations by limiting forms and schedules that many people are required to file along with the standard 1040 form.

Taxpayers can now stash away more money into tax-advantaged 401(k), IRA, and health savings accounts. The contribution increases are as follows:

Alimony payments are no longer deductible.

In the past, those paying alimony were able to deduct those payments and those who received alimony were required to include it as a source of income. Starting this tax year, payers no longer get a deduction and payees can no longer qualify it as income. However, it is important to note that this law is in effect for any divorce or separation agreements that were made in 2019 and thereafter.

Although this tax season isn’t nearly as change-ridden as the last, you should consult with your tax professional for more information on all the latest tax law changes and to help ensure your taxes are prepared correctly. You can also find more information on the official IRS website.