“Congratulations to the awardees for their exceptional service,” said Thomas J. Shara, president and CEO of Lakeland Bank. “We appreciate the commitment and dedication they demonstrate to our customers, our bank and the communities we serve.”

Riti Patel,Junior Accountant, Finance Department in Oak Ridge. Patel joined the Bank in 2011 as a Teller at the former Sparta Downtown office and transferred to Branchville in 2013. She transferred to Finance later that year as an Accounts Payable Clerk and was promoted to her current position in 2014. Patel resides in Newton.

Janet Sullivan,Administrative Assistant, Facilities Department in Milton. Sullivan began her career with the Bank in 2011. She resides in Andover Township.

Donna McCabe, Personal Banking Consultant, Newfoundland Branch. McCabe joined the Bank in 2012. She is a resident of Highland Lakes. 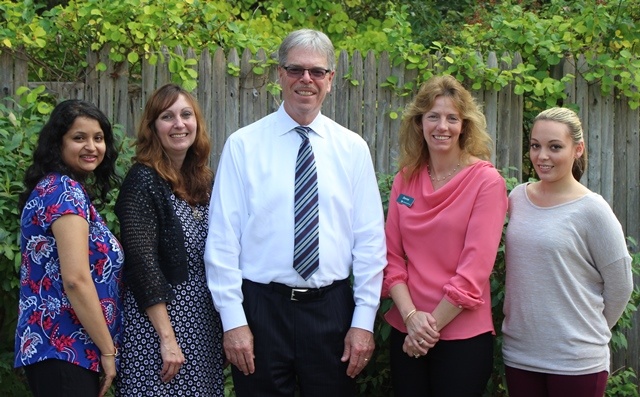