Oak Ridge, NJ – April 6, 2015 –– Lakeland Bank recently honored three employees with the Employee of the Quarter Award. Janice Chimento, Chelsea Natiello, and Alexander VanDerToorn were presented with the award based on nominations submitted by colleagues.

“Congratulations to the awardees for their exceptional service,” said Thomas J. Shara, president and CEO of Lakeland Bank. “We appreciate the commitment and dedication they demonstrate to our customers, our bank and the communities we serve.”

Janice Chimento, Float Teller, Southern Region -- Chimento joined the Bank in 2007 as a part-time Teller in Newfoundland, was promoted to Teller Manager in February 2013 and transferred to her current position in 2014. Chimento is a resident of Greenwood Lake, N.Y.

Chelsea Natiello, Senior BSA/Fraud Analyst, BSA, Milton -- Natiello joined the Bank in 2009 as a part-time Financial Service Provider in the Call Center, and transitioned to full-time in 2010. She transferred to the BSA/Fraud department as a BSA Administrator in 2011, was promoted to BSA Analyst in February 2013, and was promoted to her current position in 2014. She resides in Vernon. 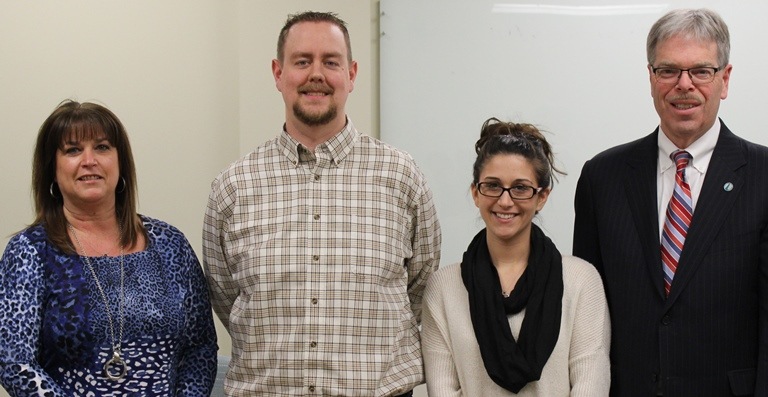